You can access your trial product(s) using this web address:

MediciTV is a live service with recordings available on demand. A video autoplays when you enter. If search fails, I suggest browse. In the top menu (to the left), Click on Catalogue (highlighted below in red), and then choose a category. 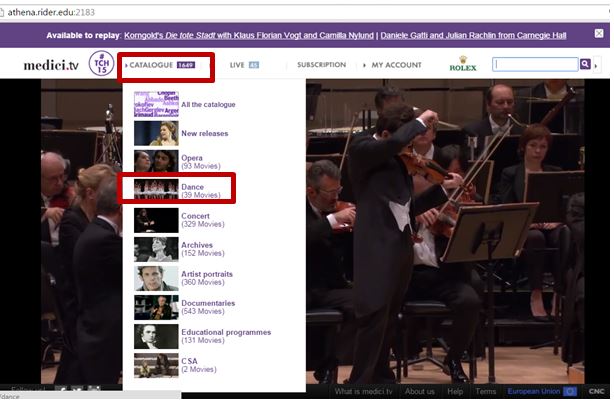 You can find the titles streaming for your course.  They may include:

From the library homepage, click on the tab "Books and More" 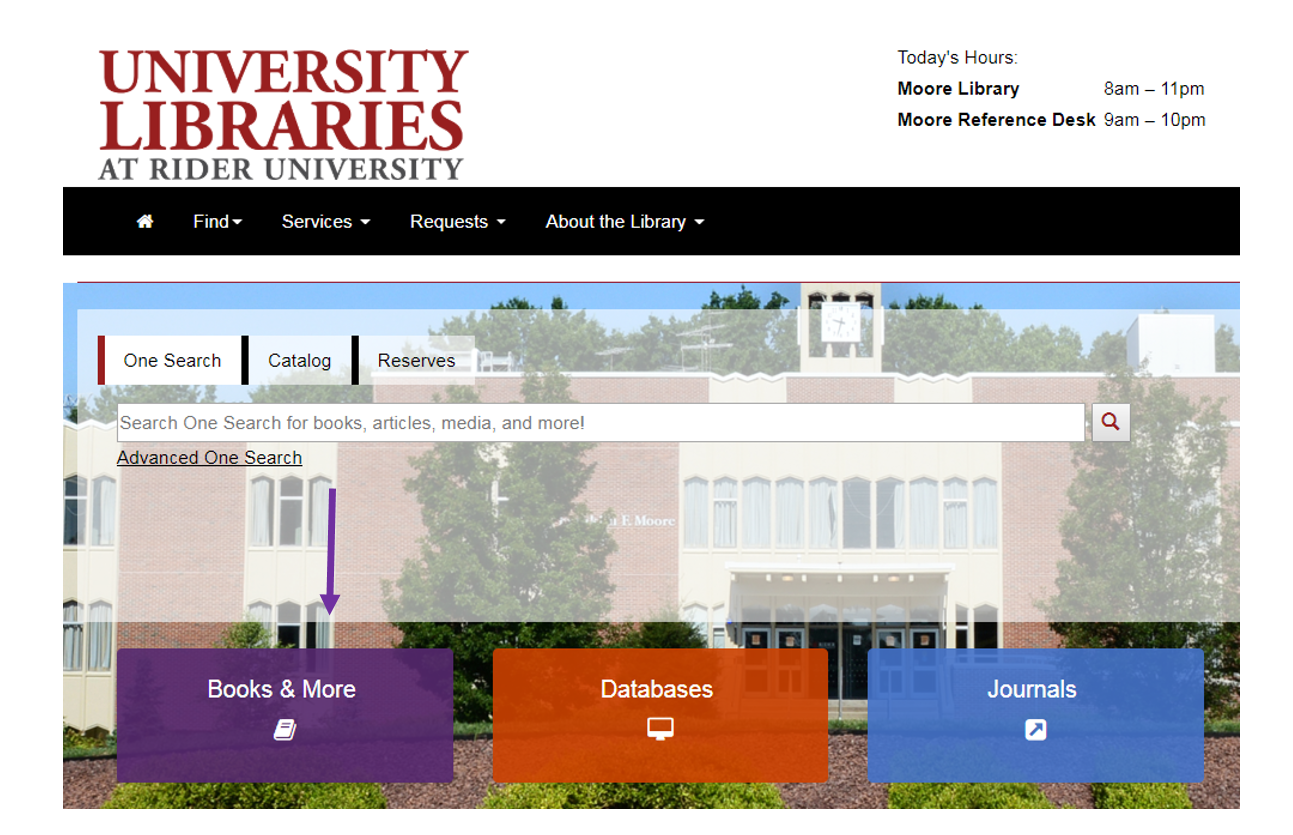 On the Advanced Search screen, you can limit the format to videorecording 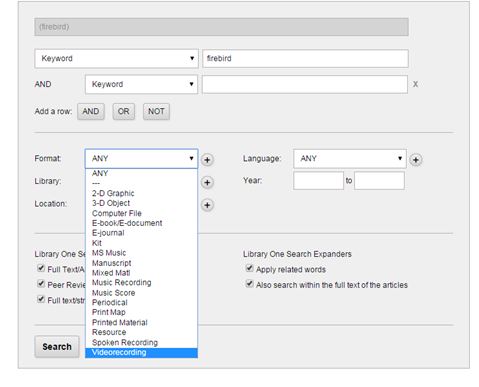 Or just perform a basic search, and limit to Videorecording on the results page 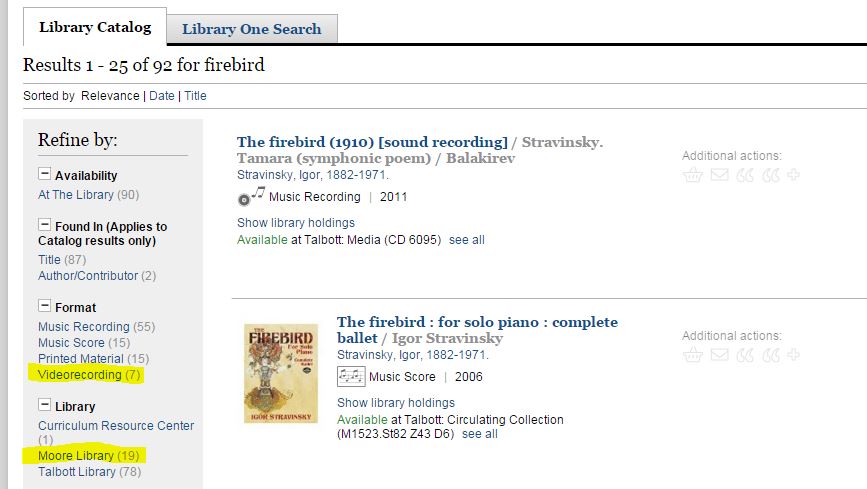 If you find a DVD​ in the Talbott Library (WCC campus), click on the Request button (pictured below) in the catalog and we will have it delivered over for you to pick up at the main library desk. Or you can go visit, Talbott via the shuttle.