Books, resources, and search terms to learn and research about issues of race, racism, and antiracism. 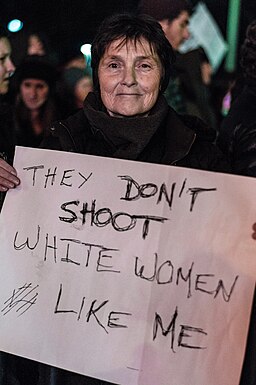 White privilege refers to the unearned advantages afforded to people who are assumed, based largely on complexion and related physical features, to be of European ancestry.

The notion of white privilege derives from Critical Race Theory (CRT), a branch of jurisprudence that argues race-based preferences and biases are embedded in established law and policy, and are not simply a function of preferential or biased interpretation and enforcement of these rules....