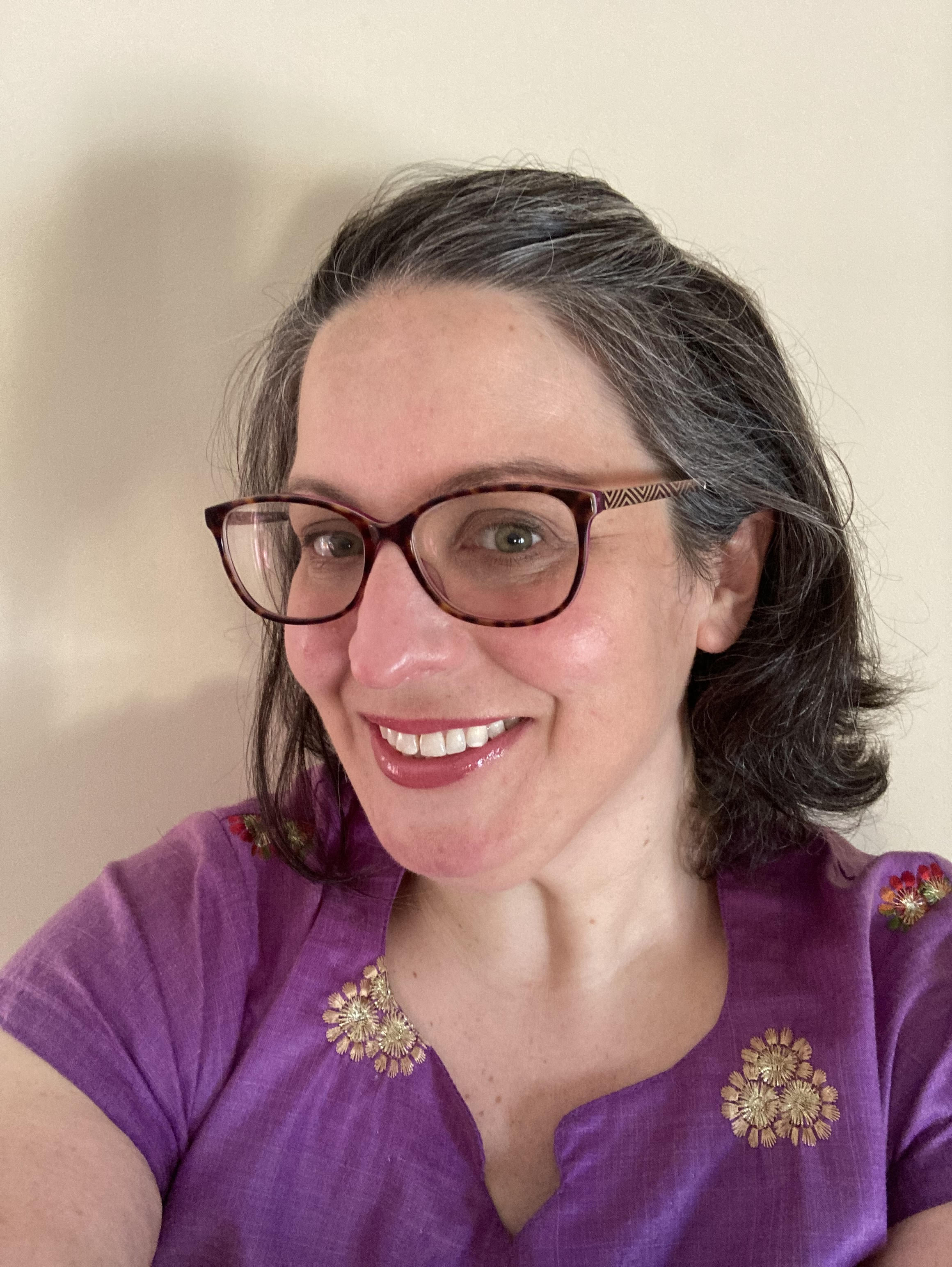 This graphic made by our English librarian may help you decide which database to use. 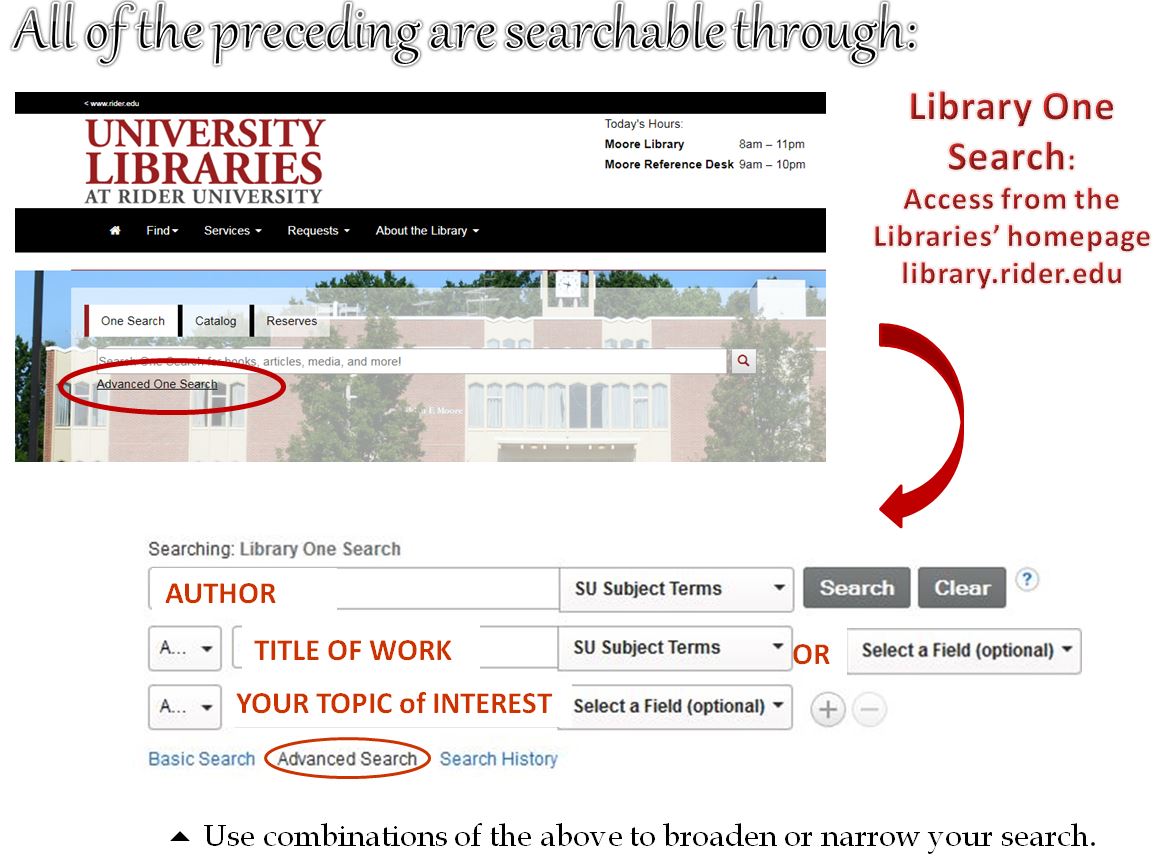 Use the left menu to guide yourself through researching and writing about theatre.

The other tabs in this box are borrowed from the Literature Resources Map created by Rider's English Librarian, Melissa Hofmann. A link to her research guide on Literary Criticism & Theory is on the left-hand menu. ​