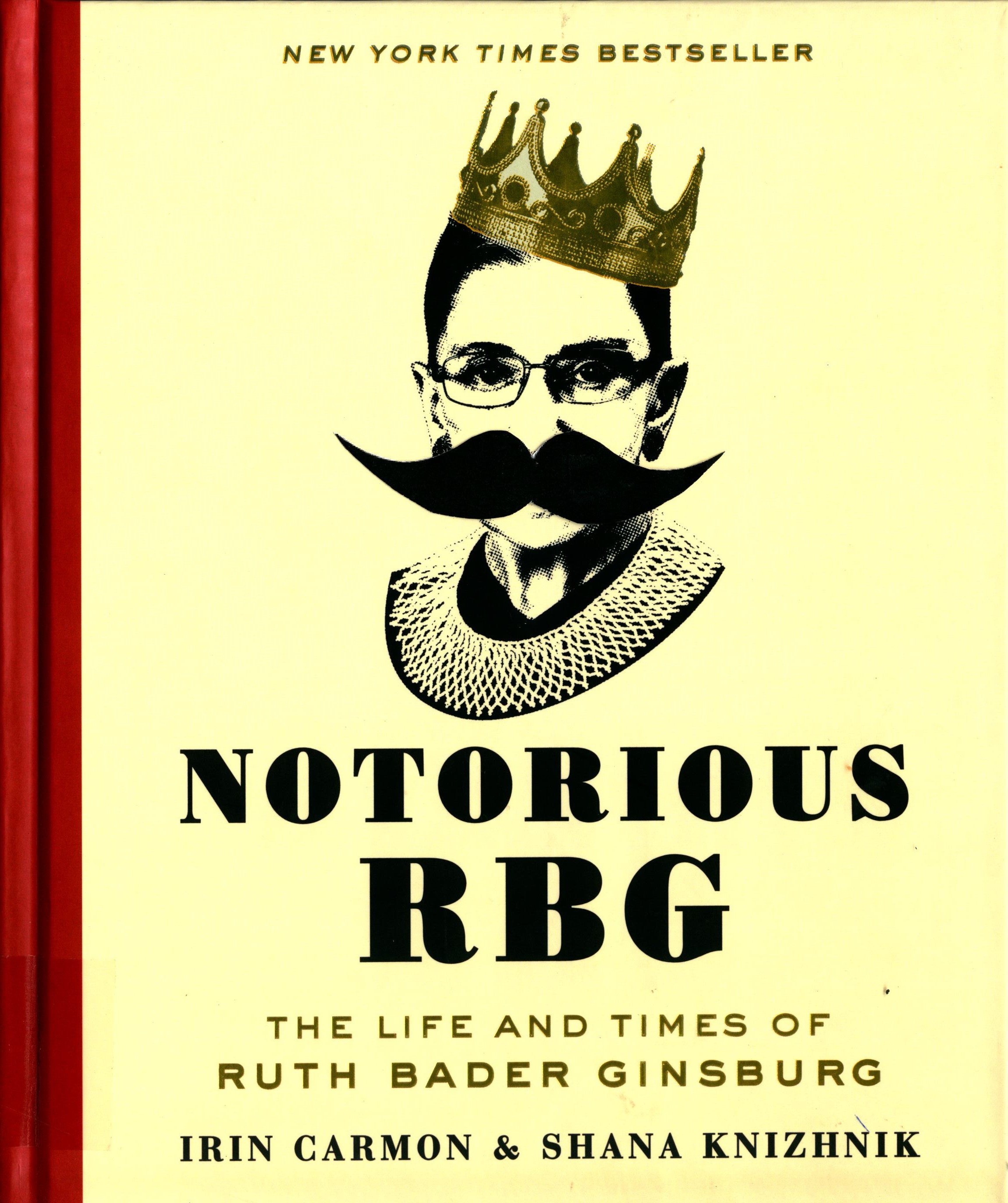 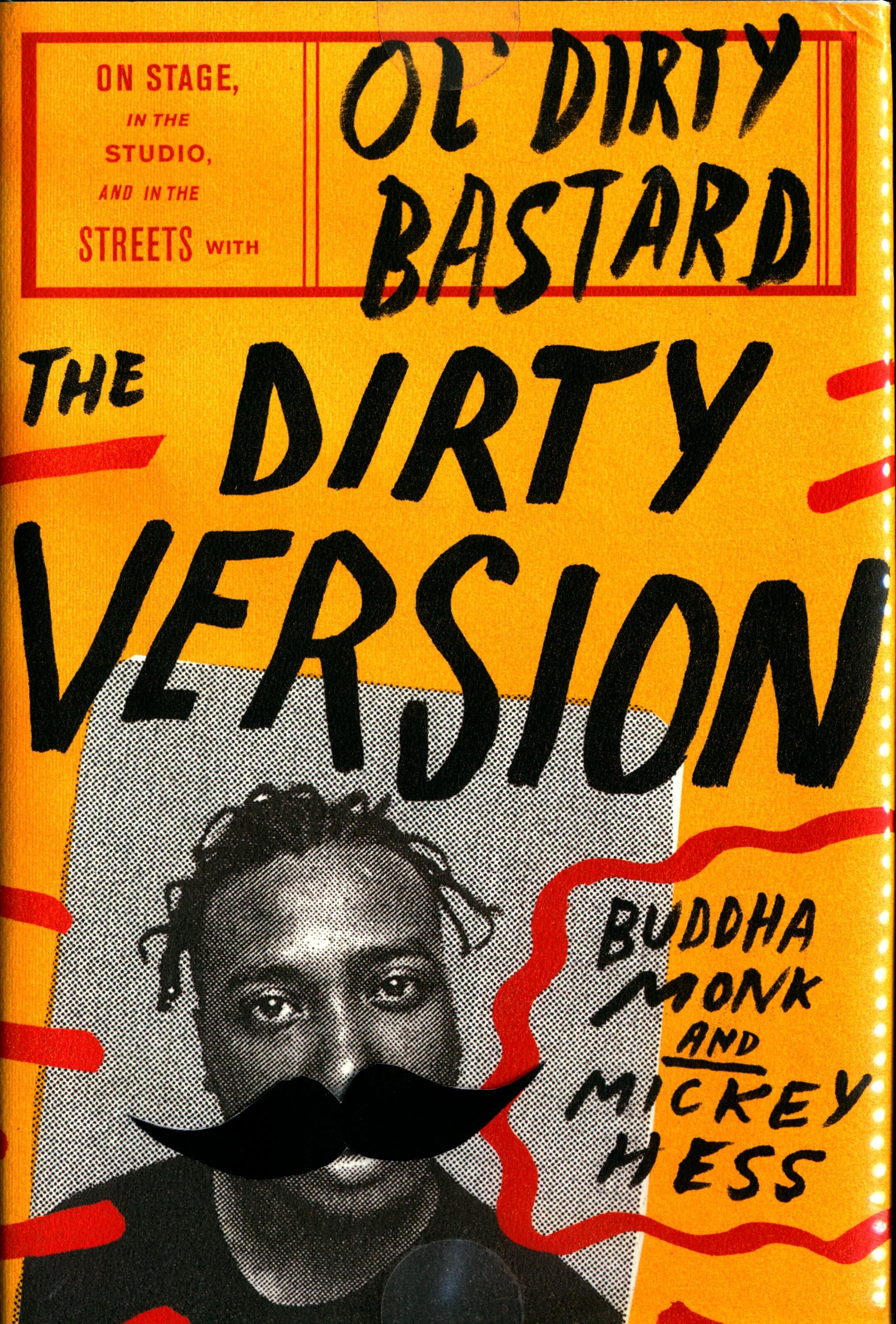 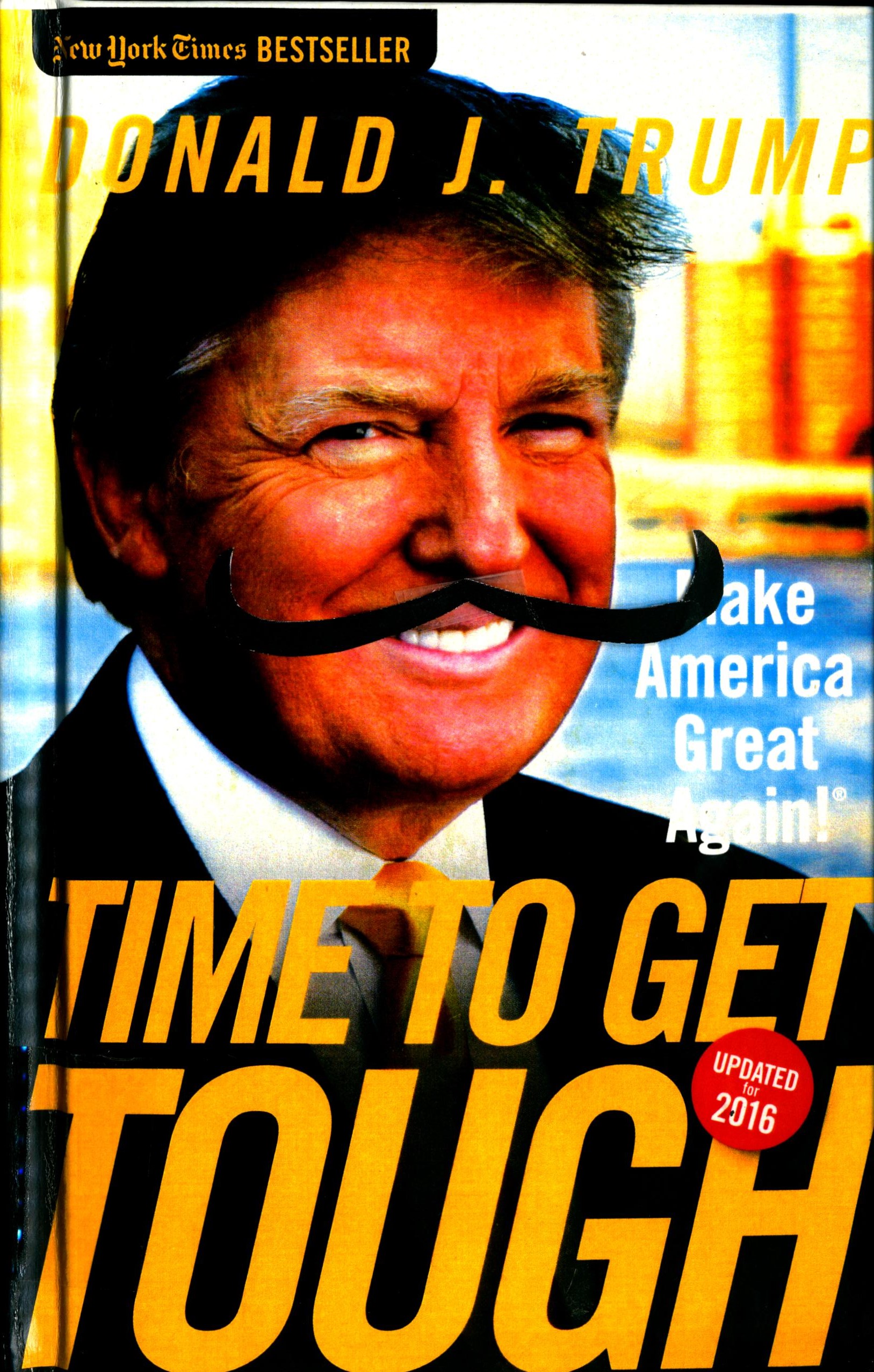 No-Shave November is a month-long journey during which participants forgo shaving and grooming in order to evoke conversations about men's health. In honor of the this important movement, some of our books are donning facial hair! 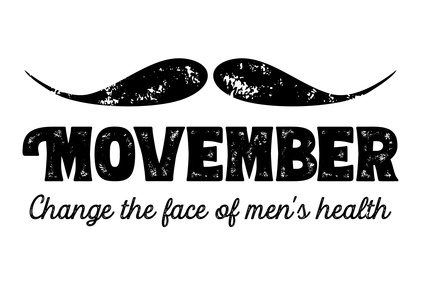