The Holocaust and Genocide 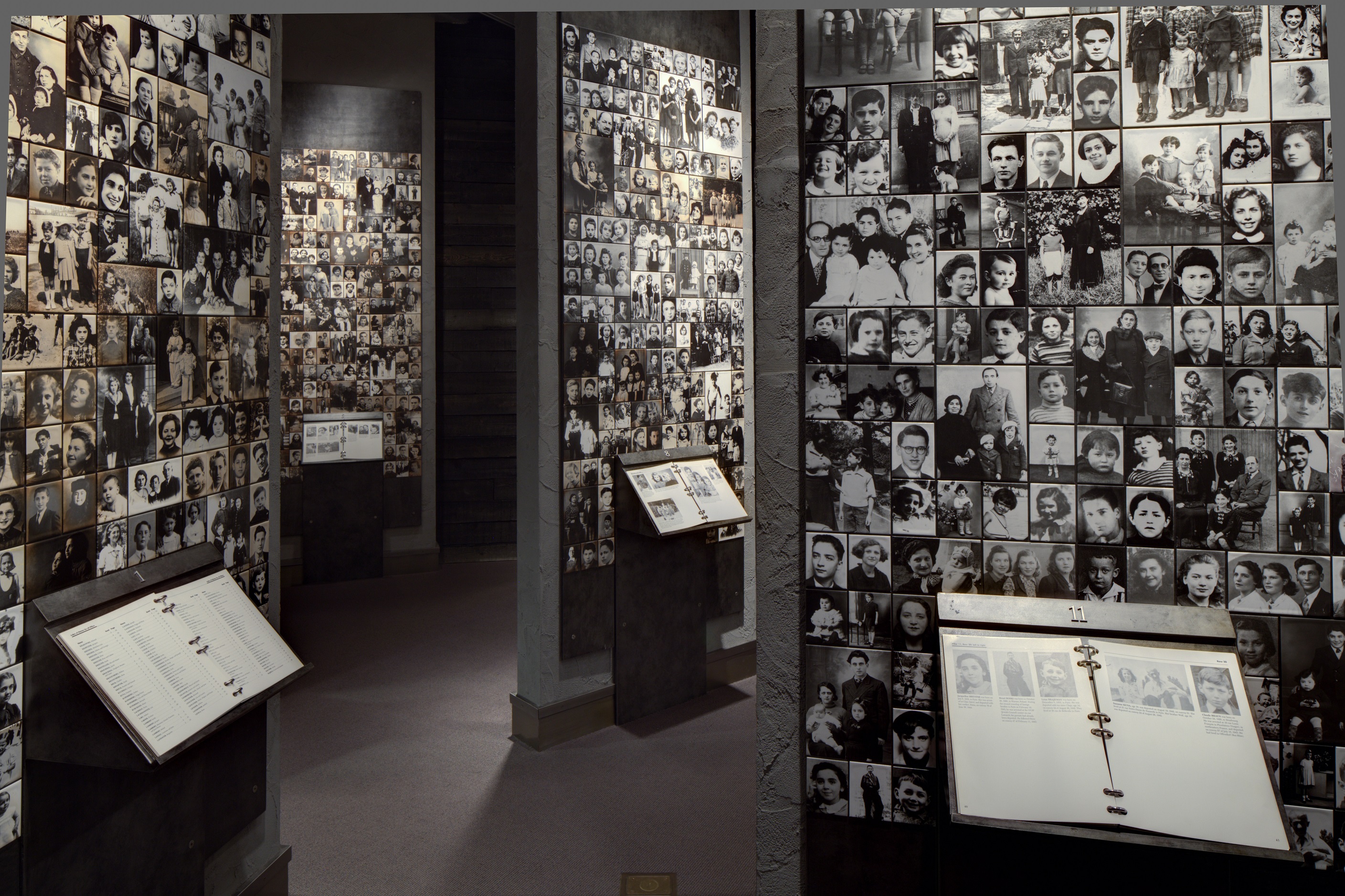 The term "Genocide" did not exist before 1944. It is a very specific term, referring to violent crimes committed against groups with the intent to destroy the existence of the group. Human rights, as laid out in the US Bill of Rights or the 1948 United Nations Universal Declaration of Human Rights, concern the rights of individuals. In 1944, Polish Jewish lawyer Raphael Lemkin (1900-1959) coined the term "genocide" in a book documenting Nazi policies of systematically destroying national and ethnic groups, including the mass murder of European Jews. He formed the word by combining geno-, from the Greek word for race or tribe, with -cide, from the Latin word for killing. Noting that the term denoted "an old practice in its modern development," Lemkin defined genocide as "a coordinated plan of different actions aiming at the destruction of essential foundations of the life of national groups, with the aim of annihilating the groups themselves." The next year, the International Military Tribunal held at Nuremberg, Germany, charged top Nazis with "crimes against humanity." The word “genocide” was included in the indictment, but as a descriptive, not legal, term.  ( Credit to  United States Holocaust Memorial Museum, Washington, DC