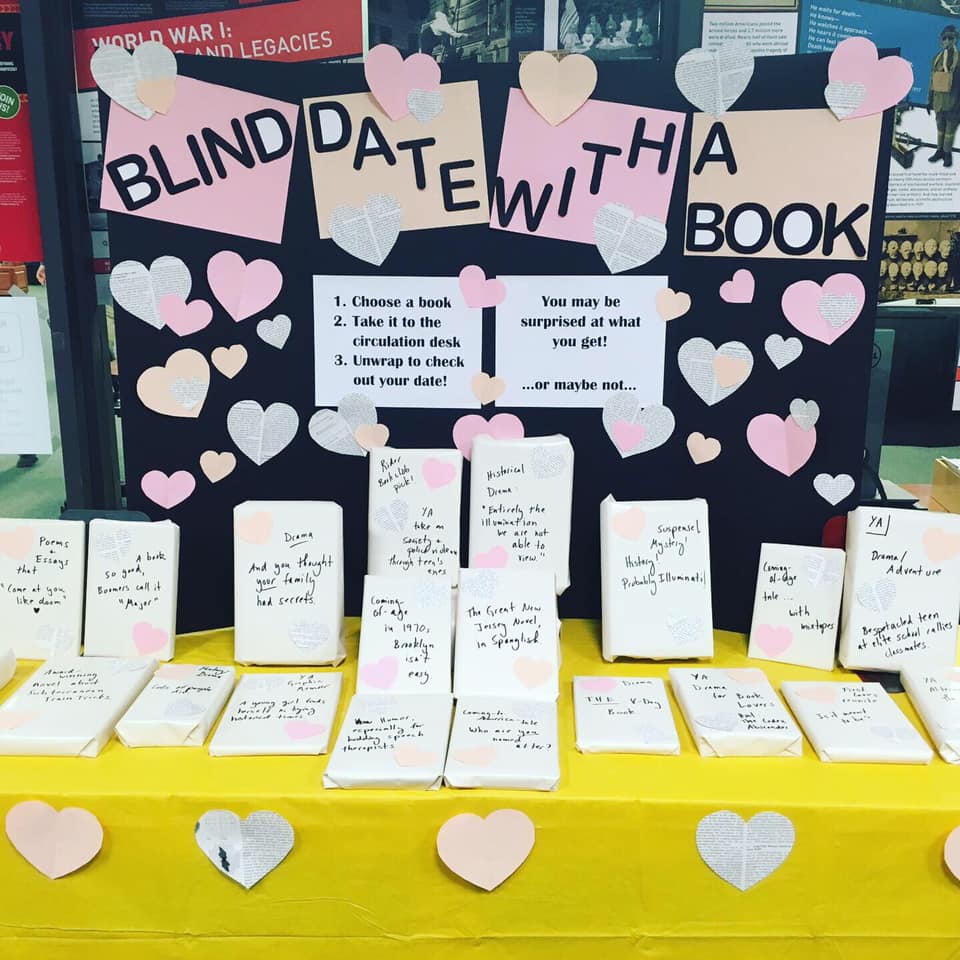 YA Drama for book lovers.  (hint: "The Codex Absconder")

Drama/Fantasy from the king of horror. This recent novel really "shines."

Poems and essays that "come at you like doom."

A book so good, Boomers call it "major."

And you thought YOUR family had secrets. (Drama)

A young girl finds herself in trying historical times. (YA graphic memoir)

First loves reunite. Is it meant to be?

Coming-to-America tale. Who are YOU named after?

Historical drama, or: "Entirely the illumination we are not able to view."

YA take on society and police violence through a teen's eyes. (Rider Book Club Pick!)