To find out more about the book, related themes, and events are happening around campus, please visit the Shared Read 2018 Libguide 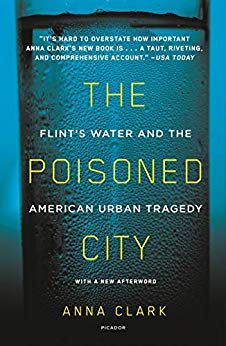 The Rider University Office of Sustainability is proud to present Flint as the first film of the year in their annual Green Film Series, especially as it expands on this year’s shared read - The Poisoned City.

Flint follows the story of three motivated women (portrayed by Queen Latifah, Marin Ireland, & Betsy Brandt) who rally to expose the growing risk of the city’s water and push for changes in local government response to lead-heavy tap water and murky brown runoff spewing out from shower heads. The film portrays the story of Flint water crisis through the personal battles of these women as they go through a series of public hearings, council city meetings, and interviews. Flint tells only a piece of history of the still ongoing battle for clean water in Flint, Michigan. 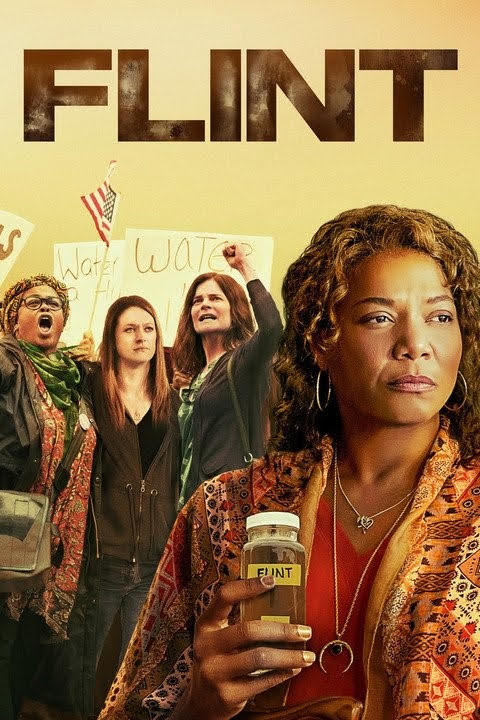