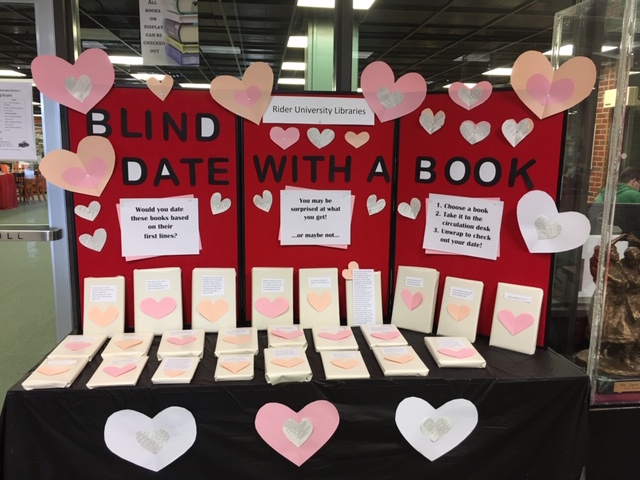 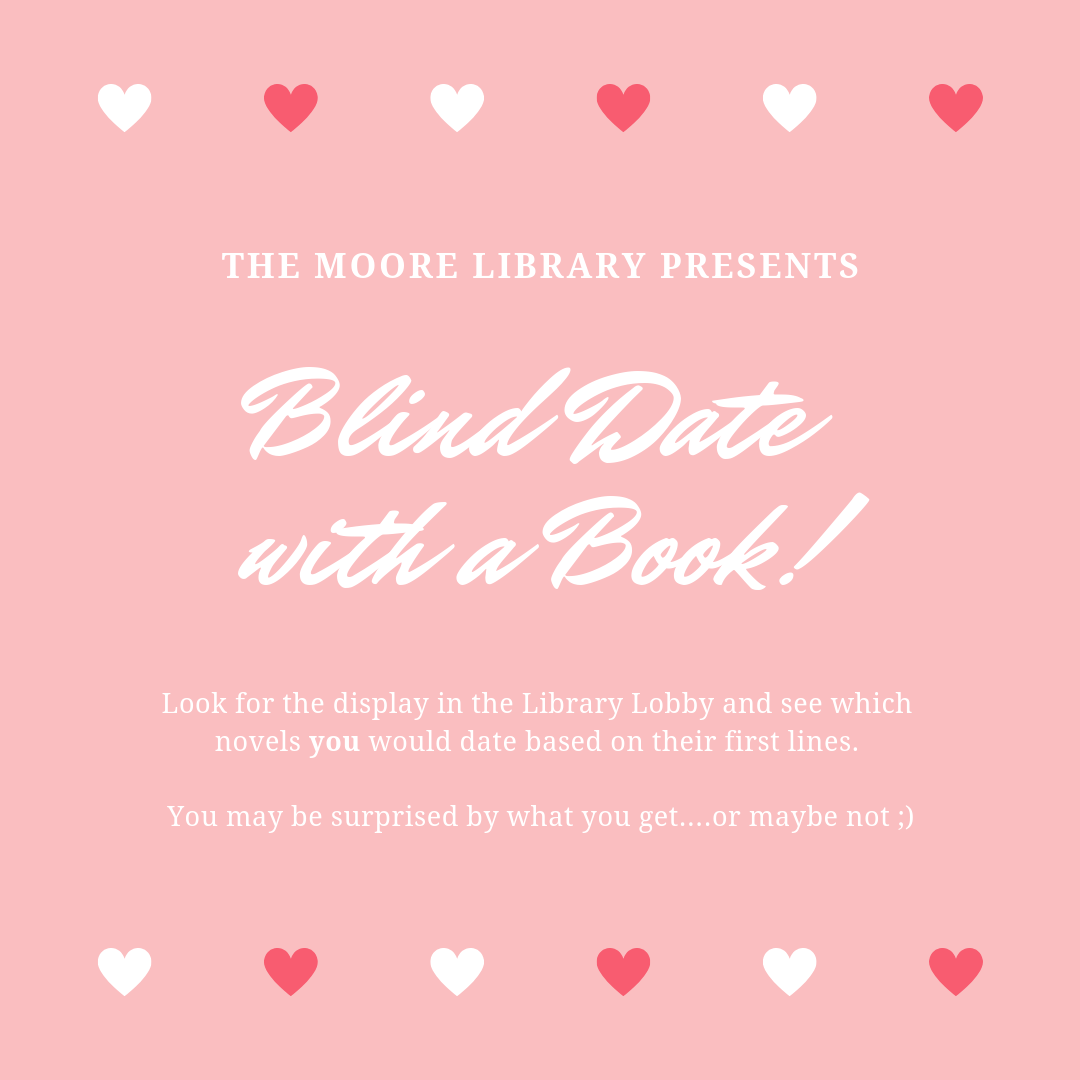 I was born twice: first, as a baby girl, on a remarkably smogless Detroit day in January of 1960; and then again, as a teenage boy, in an emergency room near Petoskey, Michigan, in August of 1974

Many years later, as he faced the firing squad, Colonel Aureliano Buendía was to remember that distant afternoon when his father took him to discover ice.

It was a bright cold day in April, and the clocks were striking thirteen.

Someone must have slandered Josef K., for one morning, without having done anything truly wrong, he was arrested.

You are about to begin reading Italo Calvino's new novel, If on a winter's night a traveler.

If you really want to hear about it, the first thing you'll probably want to know is where I was born, and what my lousy childhood was like, and how my parents were occupied and all before they had me, and all that David Copperfield kind of crap, but I don't feel like going into it, if you want to know the truth.

This is the saddest story I have ever heard.

Whether I shall turn out to be the hero of my own life, or whether that station will be held by anybody else, these pages must show.

Every summer Lin Kong returned to Goose Village to divorce his wife, Shuyu.

All this happened, more or less.

Mrs. Dalloway said she would buy the flowers herself.

The moment one learns English, complications set in.

I had the story, bit by bit, from various people, and, as generally happens in such cases, each time it was a different story.

There was a boy called Eustace Clarence Scrubb, and he almost deserved it.

We started dying before the snow, and like the snow, we continued to fall.

It was a pleasure to burn.

What if this young woman, who writes such bad poems, in competition with her husband, whose poems are equally bad, should stretch her remarkably long and well-made legs out before you, so that her skirt slips up to the tops of her stockings?

Once upon a time, there was a woman who discovered she had turned into the wrong person.

The human race, to which so many of my readers belong, has been playing at children's games from the beginning, and will probably do it till the end, which is a nuisance for the few people who grow up.

In my younger and more vulnerable years my father gave me some advice that I've been turning over in my mind ever since.

It was a queer, sultry summer, the summer they electrocuted the Rosenbergs, and I didn't know what I was doing in New York.

Most really pretty girls have pretty ugly feet, and so does Mindy Metalman, Lenore notices, all of a sudden.

In the late summer of that year we lived in a house in a village that looked across the river and the plain to the mountains.

"Take my camel, dear," said my Aunt Dot, as she climbed down from this animal on her return from High Mass.

He was an inch, perhaps two, under six feet, powerfully built, and he advanced straight at you with a slight stoop of the shoulders, head forward, and a fixed from-under stare which made you think of a charging bull.

The past is a foreign country; they do things differently there.

Justice?—You get justice in the next world, in this world you have the law.

Of all the things that drive men to sea, the most common disaster, I've come to learn, is women.

I will tell you in a few words who I am: lover of the hummingbird that darts to the flower beyond the rotted sill where my feet are propped; lover of bright needlepoint and the bright stitching fingers of humorless old ladies bent to their sweet and infamous designs; lover of parasols made from the same puffy stuff as a young girl's underdrawers; still lover of that small naval boat which somehow survived the distressing years of my life between her decks or in her pilothouse; and also lover of poor dear black Sonny, my mess boy, fellow victim and confidant, and of my wife and child. But most of all, lover of my harmless and sanguine self.

Time is not a line but a dimension, like the dimensions of space.